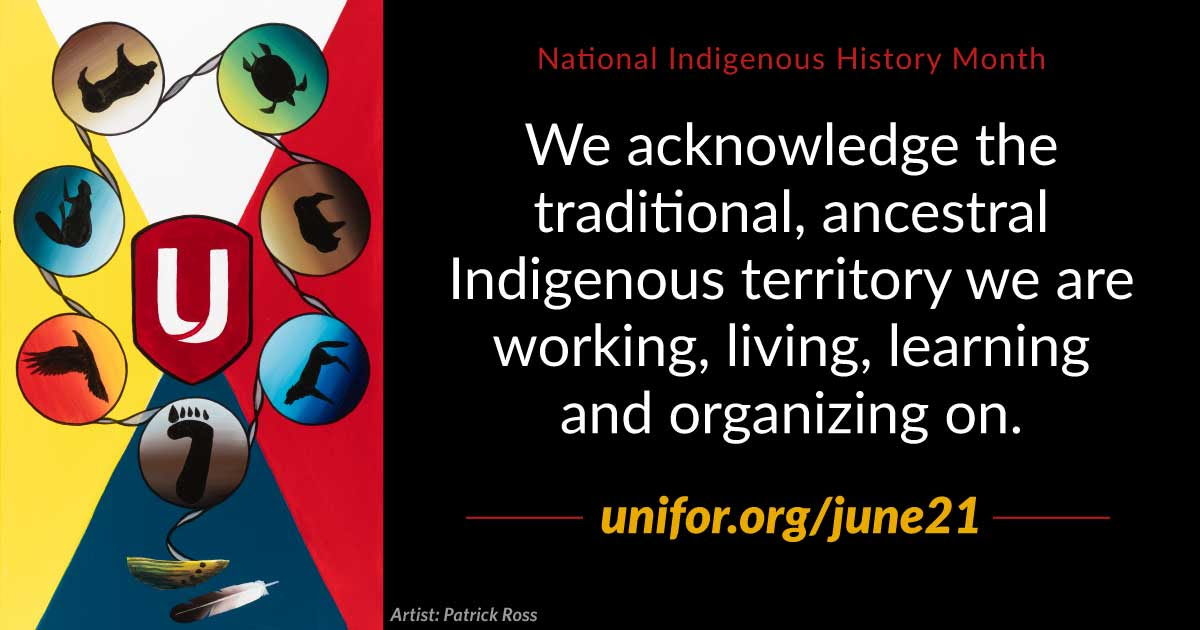 Unifor also acknowledges that action from our union is needed every day of the year. It begins with a recognition that Canada itself is founded on colonialism and cultural genocide against Indigenous people. And while that pain cannot be undone (or ignored), we can collectively work to implement the recommendations of the Truth and Reconciliation Commission and other efforts to recognize the rights of First Nations, Inuit, and Métis people.

Those rights have been internationally codified in the United Nations Declaration on the Rights of Indigenous People (UNDRIP). Last summer, stalling from Conservative Party caucus members in Canada’s unelected Senate obstructed the long-awaited adoption of UNDRIP as law. Unifor will again join with Indigenous organizations to lobby forcefully to have UNDRIP adopted in 2020.

In addition to the overdue adoption of UNDRIP, Indigenous communities are also still waiting for the Government of Canada to make good on its June 2019 promise to develop a National Action Plan to end violence against Indigenous women, girls, and two-spirited peoples. Minister of Crown-Indigenous Relations Carolyn Bennett has admitted not only was no plan going to be in place by June 2020, but there is no timeline for the plan’s completion. Unifor echoes the concerns raised already by the Native Women’s Association of Canada (NWAC), the Assembly of Manitoba Chiefs, and many others. Unifor members can write to Minister Bennett online to demand better.

Inherent in the fight for Indigenous rights is the fight for access to resources, natural or otherwise. Across the continent, defending freshwater resources has been a top concern for Indigenous communities—and for good reason. Lack of safe water is a major concern for day-to-day health, but it also raises concerns about preventing the spread of COVID-19. Unifor calls on the federal government to ensure there is adequate funding in place to meet its 2015 promise to eliminate long-term drinking water advisories for all Indigenous communities in Canada.

For its part, Unifor re-commits to the national campaign for the adoption of the recommendations of the Truth and Reconciliation Commission.

About the artist Patrick Ross

Patrick Ross is a native artist from the Sioux Valley Dakota Nation Reserve.

Street smart and edgy he didn’t pay much attention to the notion that he had artistic talent or that he could live life in touch with the concept that he himself was a spiritual being until a stint in Manitoba’s medium security Stony Mountain Institution.

In jail he was mentored by Terry Southwind, another inmate who encouraged him to paint.

But in effect Patrick Ross is a self taught artist whose unique technique has evolved in a way that allows him to express emotion and a sense of serenity with the application of white paint on a black canvas.

On his release Patrick became involved with a number of young First Nations artists who gathered for support and instruction at The Graffiti Gallery in Winnipeg, Manitoba.

He had his first exhibition at The Graffiti and through those connections had the chance to collaborate with filmmaker Ervin Chartrand to produce First Stories, a film made in conjunction with The National Film Board of Canada. In the short film Mr. Ross is shown in the act of creating one of his paintings while he talks about his art, his time in prison and his prospects for the future.

As a result Patrick’s work can be found in collections around the world. Ex-Canadian Governor General Michaelle Jean and past Grand Chief Phil Fontaine display his art in their private collections.

Love. Love is the gift from the Eagle.

Respect. Respect is the gift from the Buffalo.

Honesty. Honesty is carried by the Sabe (Sasquatch). 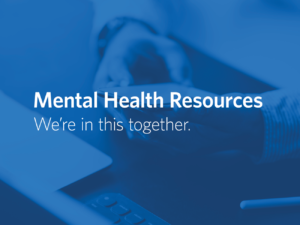 Many people are facing challenges right now.  We have compiled a list of some resources members may find helpful.

Unifor Local 5555 represents over 2,800 members who work as non-academic administrative, professional and technical employees, facility services, parking and transit staff and special constables at McMaster University as well as Administrative Staff at Regional Medical Associates (RMA) and Hospitality Staff at Royal Canadian Legion Branch 163. Our members are in 6 different units and are located at multiple locations across the province.  We are mostly in the Hamilton area, but also have smaller units in Collingwood, Waterloo, and St. Catharines. 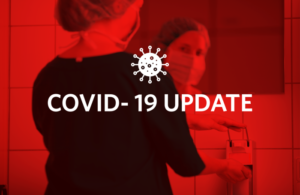 Information, facts sheets and links to resources to help you during this challenging time can be found here.